Jonathan Marie: Senior lecturer at Paris 13 University, Jonathan Marie defended his PhD in economics in 2009 at Paris 8 University. He is currently developing his research in macroeconomics at the CEPN laboratory (UMR 7234). He adopts a post-Keynesian theoretical framework and is particularly interested in monetary crises (particularly in episodes of hyperinflation) and the influence of economic policies on economic trajectories.

Renaud du Tertre: Senior Lecturer in Economics, emeritus (09/2014): Paris Diderot University - Paris 7; UFR G.H.S.S. (Geography, History and Social Sciences); Ladyss (Laboratory of Social and Spatial Dynamics) - UMR 7533; PhD in economics, HDR. Functions held outside the university: Member of the working group "Long-term growth", Institute of the Caisse des Dépôts and Consignations for Research, Department of Strategy (currently); Director of Studies at IRES, Institute of Economic and Social Research (02 / 2009-07 / 2010); Scientific Advisor to the Commissariat général du Plan, Prime Minister's Office, became the Center for Strategic Analysis in March 2006 (02 / 2002-12 / 2008). Research themes: Post-Keynesian approach to uncertainty and the impact of finance on economic activity; Monetary and financial system, growth regime and employment; Price of capital, evaluation of the economic and financial profitability of companies; Evaluation and valuation of the intangible capital of companies. Pascal Grouiez: Teacher, researcher at the Sorbonne University Paris Cite (University of Paris Diderot). Pascal is a member of the LADYSS laboratory (UMR 7533). His research is aimed at economic analysis of the dynamics of institutions. It is more precisely focused on the social responsibility of companies, on general knowledge and the economy of institutional changes and systems with a transition economy. Pascal is a member of the GIS-CIST (International College of Territory Sciences) and CEDIMES (a studies center for international development and economic and social movements). He participates in the RECEO Editorial Commission (Journal of Comparative Studies East / West) and in the East-West Journal of Economics and Business.

Eric Magnin: Associate Professor at the University of Paris Diderot since 1998, entitled to conduct research (HDR). He defended his PhD thesis in economics in 1996 at the University of Paris 1 - Pantheon Sorbonne. Director of the Department of Economics of the University Paris Diderot from 2002 to 2005 and Deputy Director of the Faculty of Geography, History and Social Sciences in 2006-2007, he created and supervised over 9 years the Bachelor of Arts in Economics and Social Sciences at the University of Paris Diderot. Today he is deputy director of Master 2, a consultant and responsible for socio-economic research. His research focuses on a comparative analysis of economic systems. In the 1990s, he studied the process of post-socialist transformations in Central and Eastern Europe from the point of view of the evolutionary and institutional perspective. Now he is working on a variety of European capitalism. 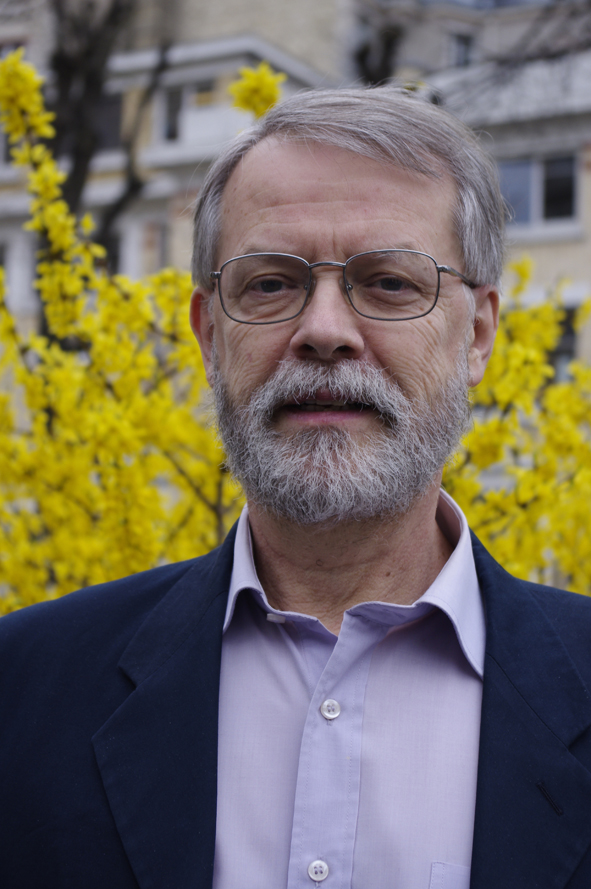 Bernard Chavance: economist, member of the LADYSS laboratory, professor emeritus of the University of Paris Diderot, where he taught from 1971 to 2013. He directed the GERME Research Center and the Master "Globalization, Institutions, History" (1998- 2006). He is a researcher at the École des Hautes Études en Sciences Sociales since 1979. His research focuses on the post-socialist economy and the history of economic theory. He is the author of The Soviet Economic System (1989), The End of the Socialist System (1994), Marx and Capitalism (2009), Institutional Economics (2012) and, in collaboration, The Figures of the irreversibility in economics (1991), Capitalism and Socialism in Perspective (1999), Uncertainties of Great Enlargement: Central Europe and the Baltic in European Integration (2004).